Akeem Saunders also known as IV5 is a well known cricketer and musician from St. Kitts and Nevis. He made his debut representing the Leeward Islands in 2012-13 Regional Four Day Cricket Competition. Five years later he recorded his first century (100 runs) against Guyana. 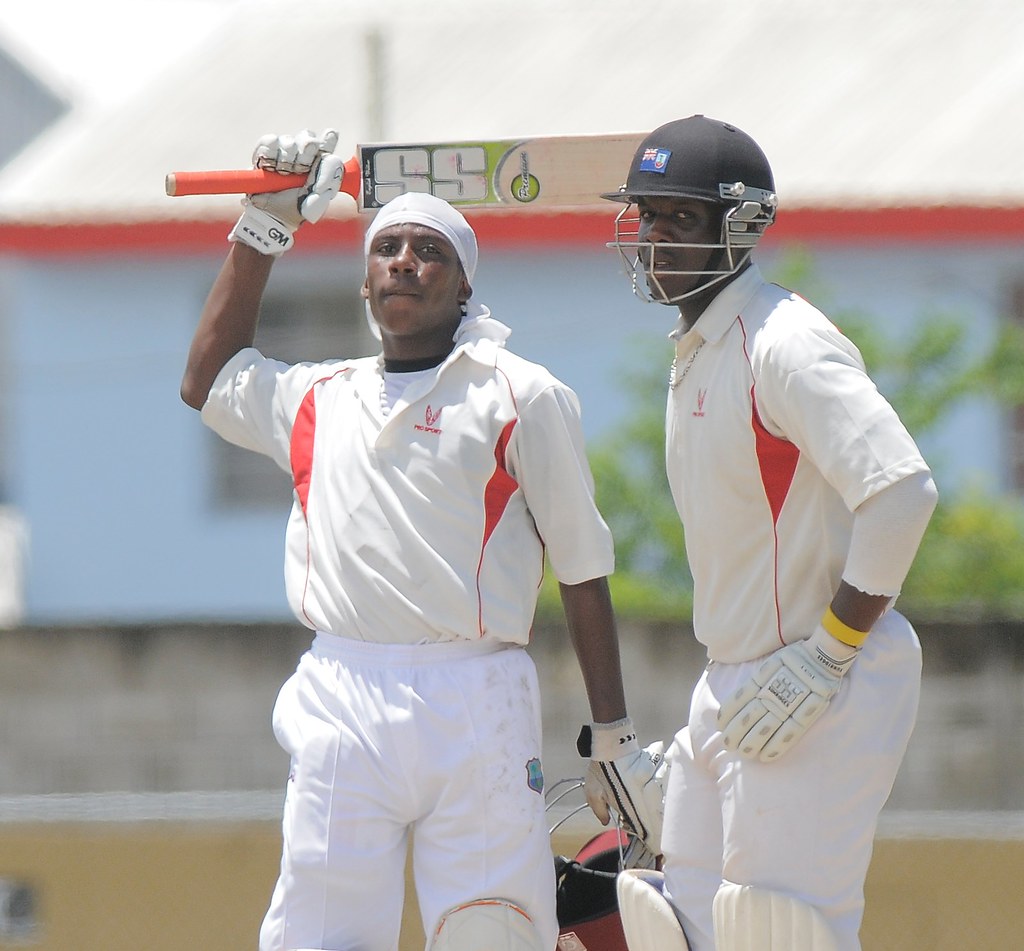 He has also been making noise in the music industry with his hit single "Free My Mind" off the 'Redemption Riddim' produced by MVP records. His highlight performance was at Black San Knockshore Night where he graced the lineup with Jamaican sensation Teejay. 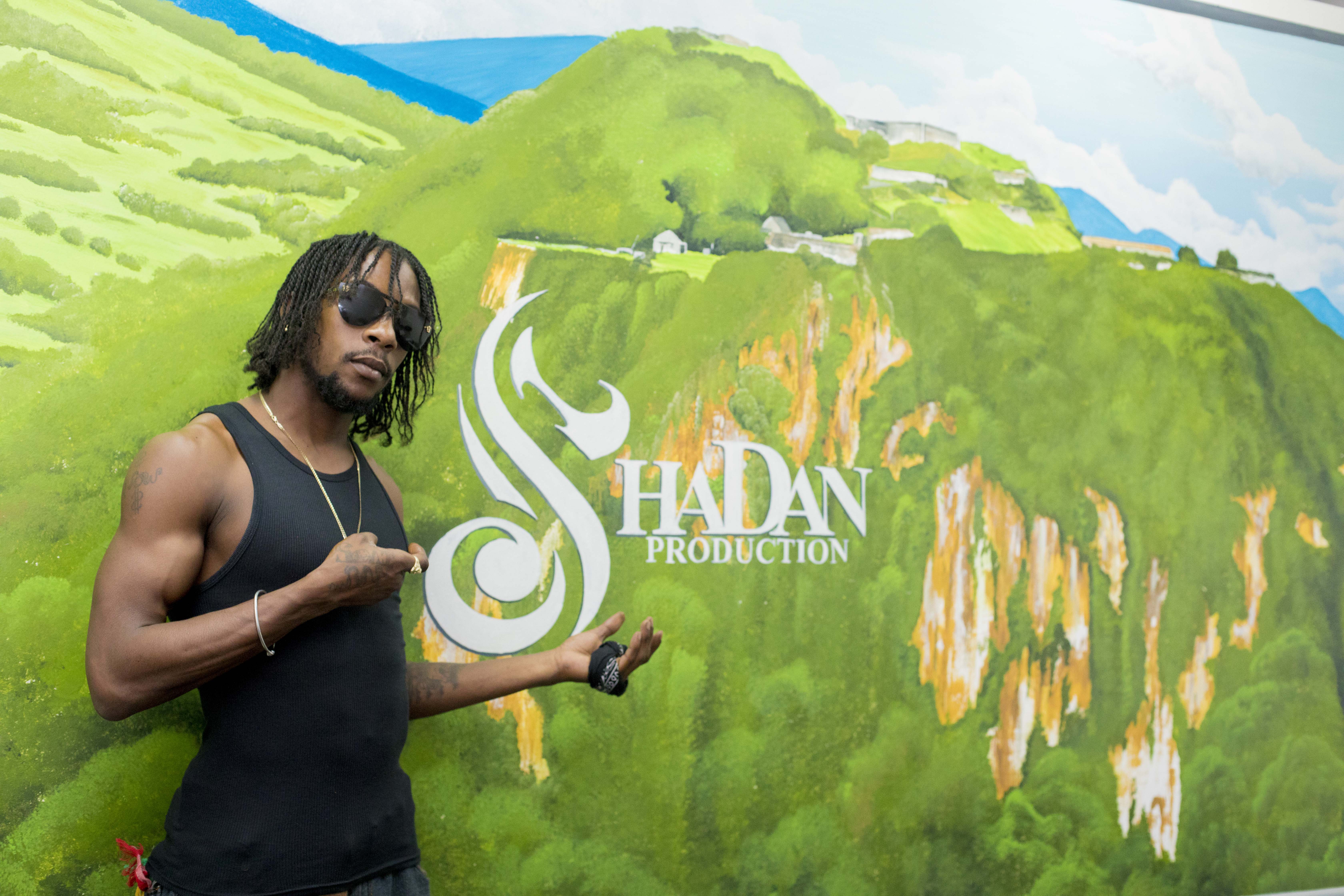 Akeem did not disappoint the large crowd who came out in their numbers to witness him perform. He entered the stage on a peddle bike igniting the crowd instantly. He also made an appearance at Blu Wave and a benefit concert in St. Pauls and received a similar crowd response.  We look forward to seeing him more on the big stage; both in cricket and music.